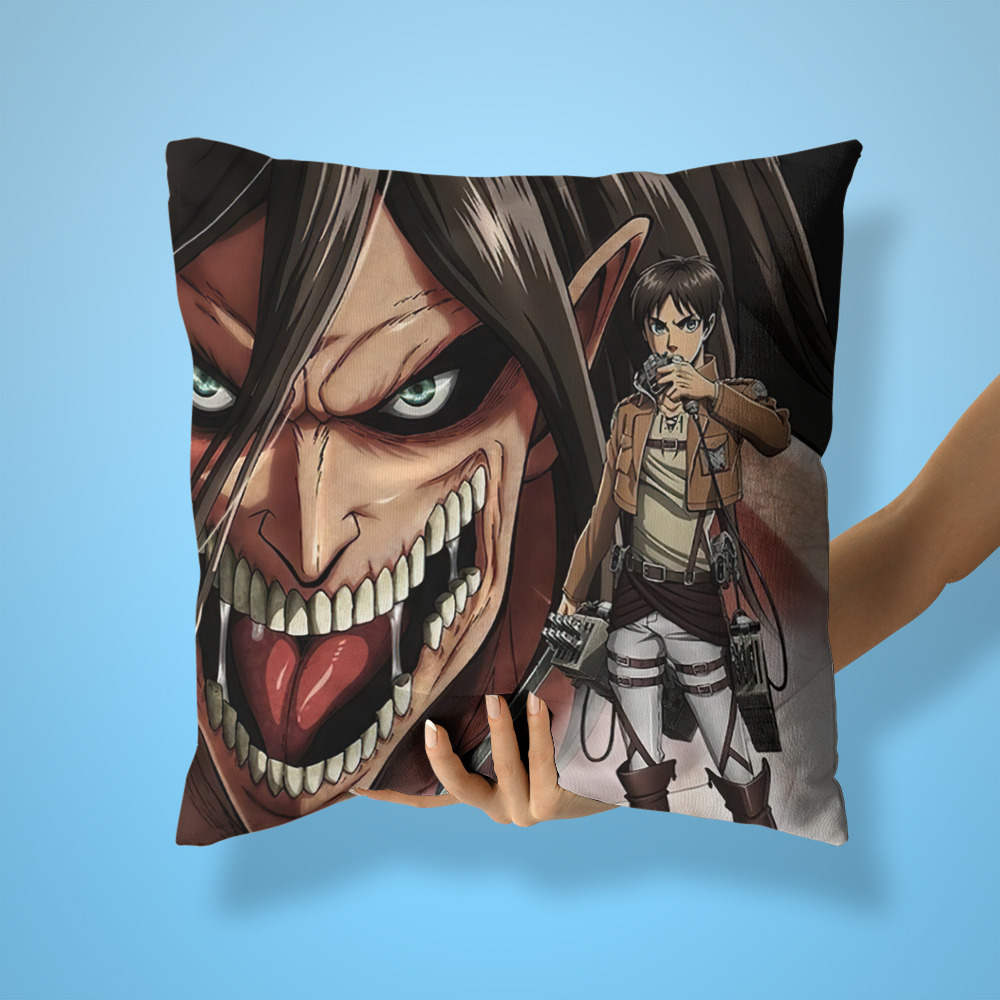 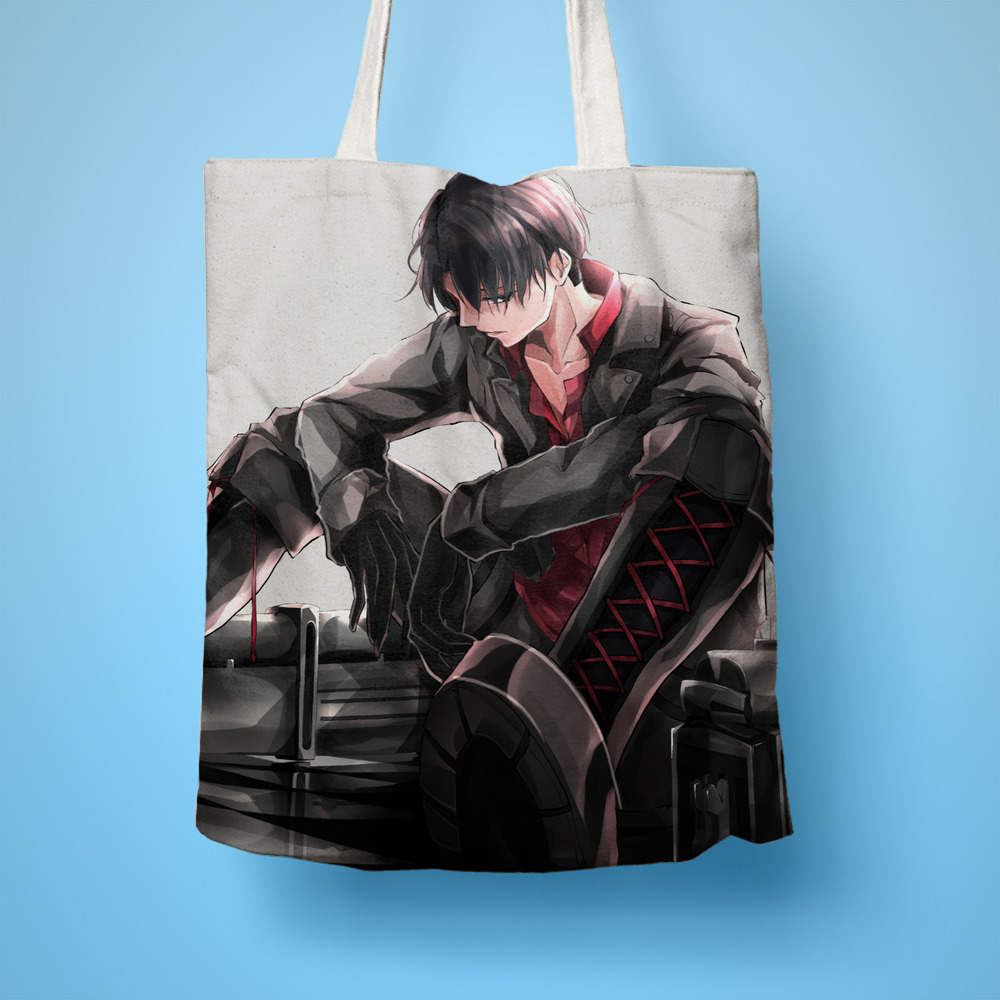 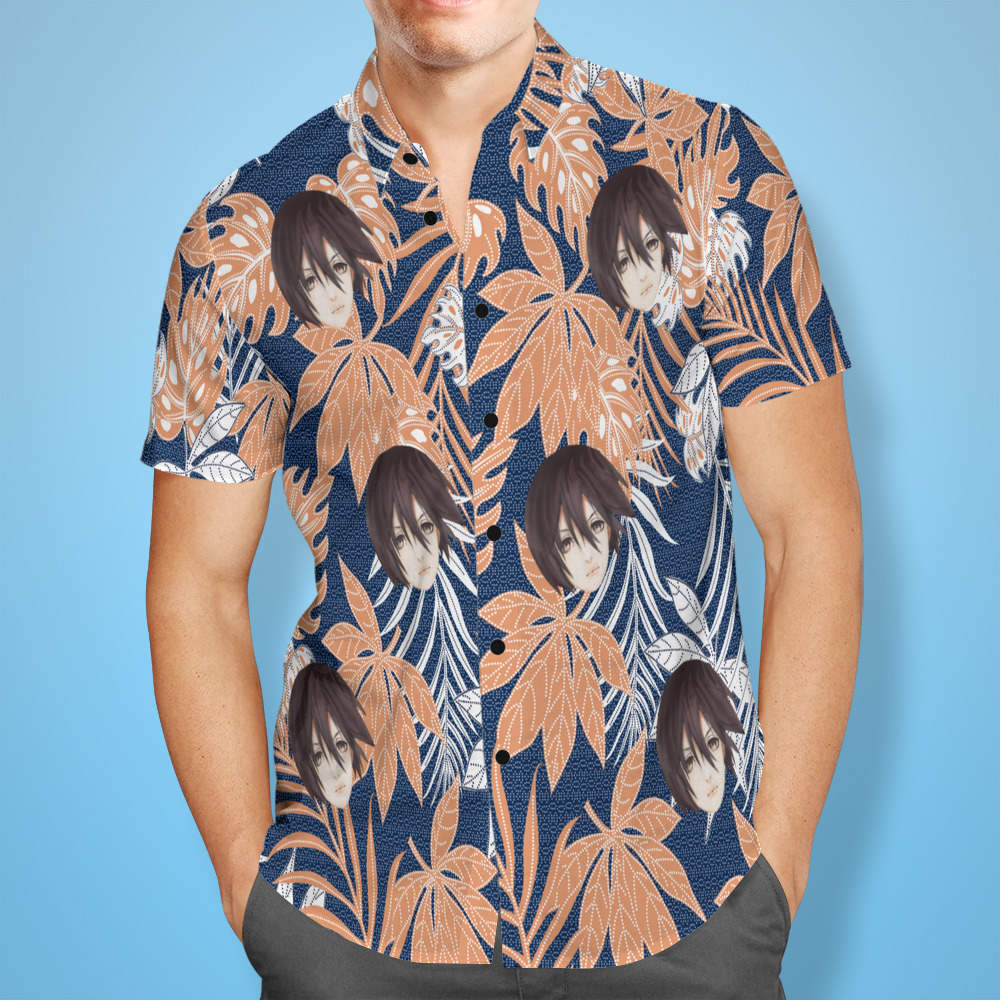 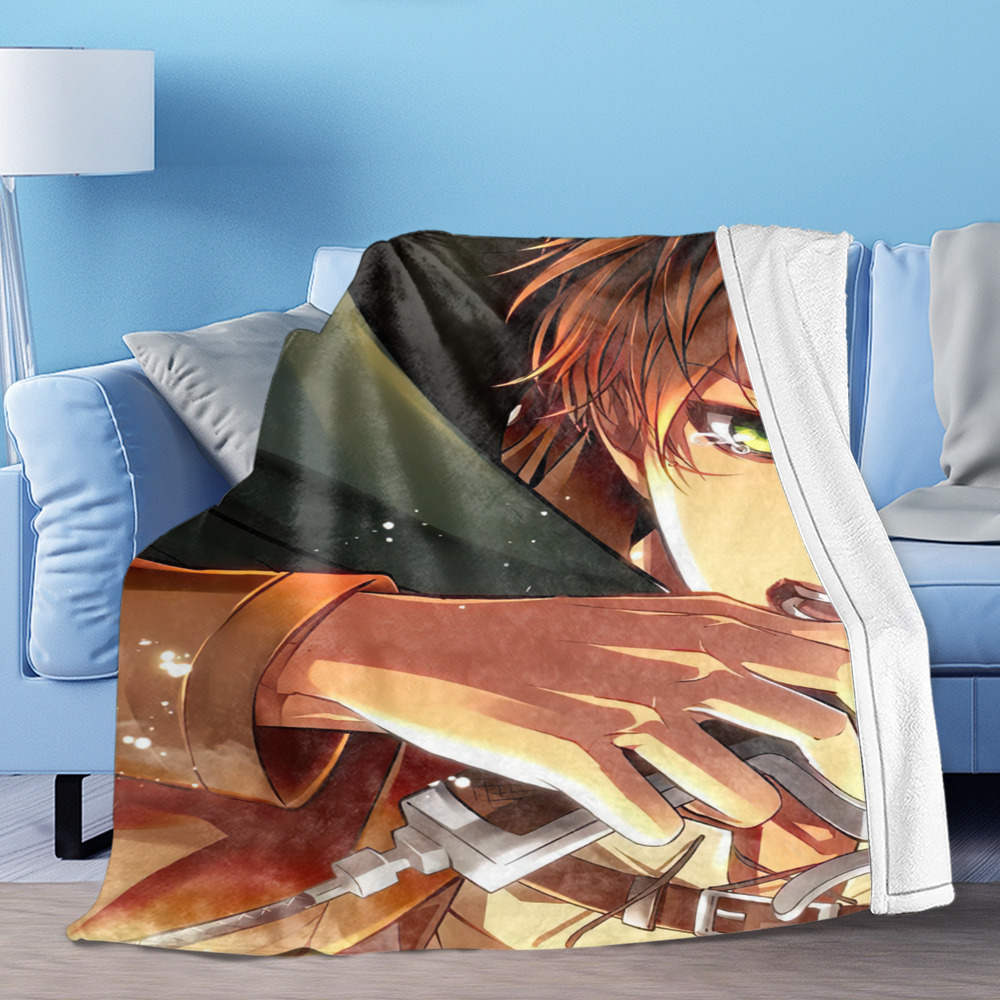 Attack On Titan Merch - A Perfect Place For Every Fan

Hello everyone! Welcome to Attack On Titan Merch - a beautiful selection of the must-have fan favorites that every Attack on Titan collector, lover, and superfan needs to know about. We’ve made it easy here to order products for those who’re dying to show their affection by Attack On Titan.

Attack on Titan (進撃の巨人) is an anime series based on the manga of the same name by Hajime Isayama. It was serialized in Kodansha's monthly shōnen manga magazine Bessatsu Shōnen Magazine from September 2009 to April 2021, with its chapters collected in 34 tankōbon volumes.

It is set in a world where humanity lives inside cities surrounded by enormous Walls that protect them from Titans, gigantic humanoid creatures who devour humans seemingly without reason. The story centers around Eren Jaeger and his childhood friends Mikasa Ackermann and Armin Arlelt whose lives are changed forever after the appearance of a Colossal Titan, which brings about the destruction of their home town and the death of Eren's mother. Vowing revenge and to reclaim the world from the Titans, Eren, Mikasa, and Armin join the Scout Regiment, an elite group of soldiers who fight Titans outside the Walls.

Attack on Titan has become a critical and commercial success. As of December 2019, the manga has over 100 million tankōbon copies in print worldwide, making it one of the best-selling manga series of all time. It has won several awards, including the Kodansha Manga Award, the Attilio Micheluzzi Award, and the Harvey Award.

Where to Shop Attack On Titan Merchandise?

What items is available at our Attack On Titan Merch?

At attackontitanmerchandise.com we sell most vintage and hottest items from Attack On Titan’s in style merchandise. Attack On Titan Merch Store has a wide range of sizes and types. You can both get a t-shirt, a hoodie, a hat or a poster, stickers, Canvas, pillows, mugs, blankets, and many others, something you’ll be able to take into consideration which might be combined with our anime/manga collection. You won’t find a place as perfect as ours, as we have all Attack On Titan related items and accessories. You are free to explore our product catalog, you will enjoy the many things you will see it.

What is Mission of Attack On Titan Merch Store?

Our mission is to create inspiring products for every Attack On Titan – heads all over the world. We constantly strive to provide you with the best Attack On Titan merchandise. Our products are of excellent quality and we make sure you will get at the best and reasonable price. To earn your trust, we ensure maximum protection of your payments and only use 100% secure payment methods: Paypal, Credit/Debit Cards (together with however not restricted to Visa, Mastercard, American Express).

Did you may have a difficulty with supply? Have a comment? Do you may have any suggestions? In any of those circumstances, please contact us at our email [email protected]